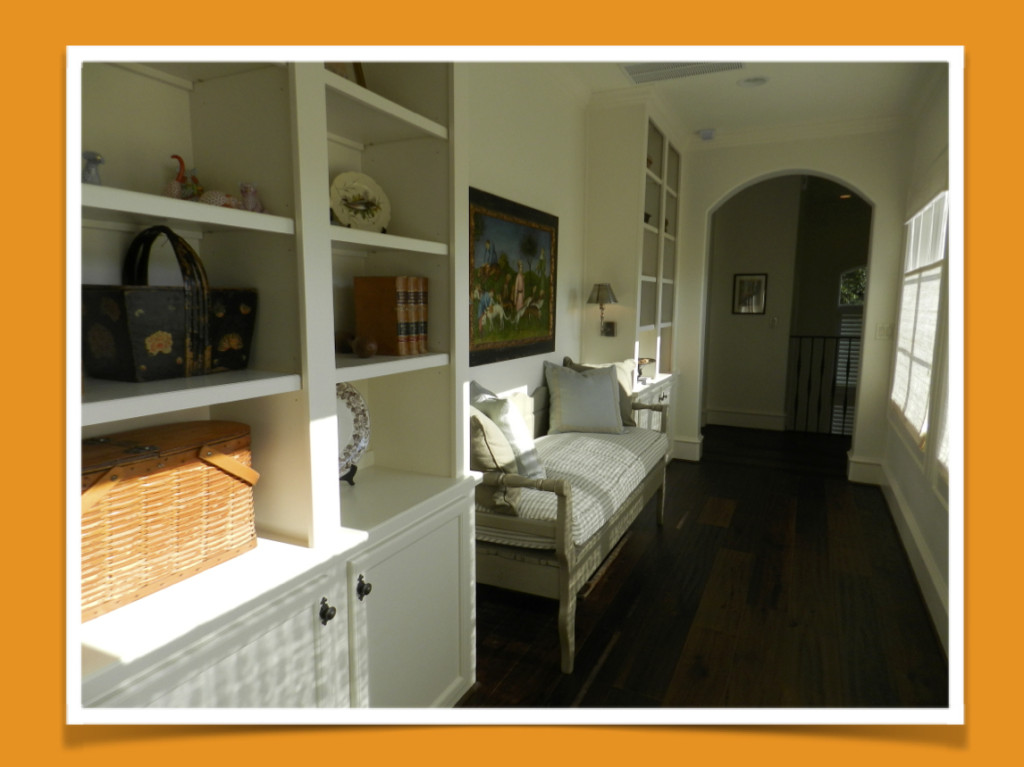 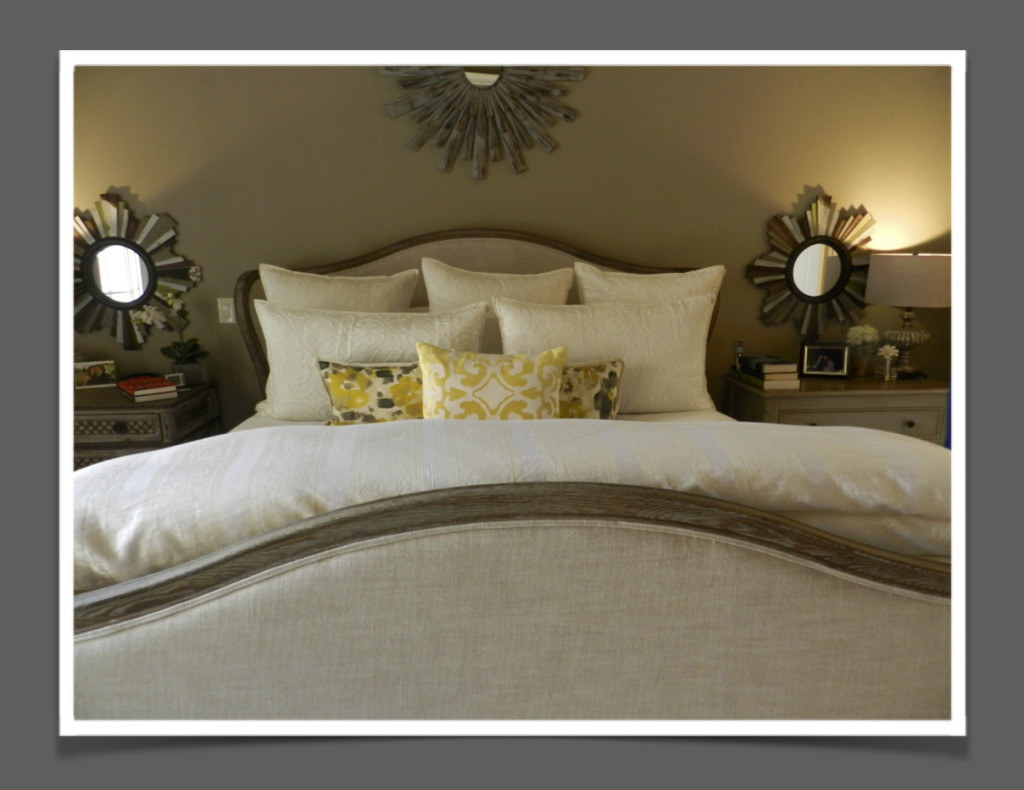 Shift your own thinking about naps. People who take them are not lazy.

They might just be the smartest, most productive people you know.

Many other successful people who were nappers:

The French Emperor Napoleon was not shy about taking naps. He indulged daily.

Though Thomas Edison was embarrassed about his napping habit, he also practiced his ritual daily.

Eleanor Roosevelt, the wife of President Franklin D. Roosevelt, used to boost her energy by napping before speaking engagements.

President John F. Kennedy ate his lunch in bed and then settled in for a nap—every day!

Oil industrialist and philanthropist John D. Rockefeller napped every afternoon in his office.

Winston Churchill’s afternoon nap was a non-negotiable. He believed it helped him get twice as much done each day.

President Lyndon B. Johnson took a nap every afternoon at 3:30 p.m. in order to break his day up into “two shifts.”

Though criticized for it, President Ronald Reagan famously took naps as well.

Could these successful leaders know something you don’t?

1.A nap restores alertness. The National Sleep Foundation recommends a short nap of 20–30 minutes “for improved alertness and performance without leaving you feeling groggy or interfering with nighttime sleep.”

2.A nap prevents burnout. In our always-on culture, we go, go, go. However, we were not meant to race without rest. Doing so leads to stress, frustration, and burnout. Taking a nap is like a system reboot. It relieves stress and gives you a fresh start.

3.A nap heightens sensory perception. According to Dr. Sandra C. Mednick, author of Take a Nap, Change Your Life, napping can restore the sensitivity of sight, hearing, and taste. Napping also improves your creativity by relaxing your mind and allowing new associations to form in it.

4.A nap reduces the risk of heart disease. Did you know those who take a midday siesta at least three times a week are 37 percent less likely to die of heart disease? Working men are 64 percent less likely! It’s true, according to a 2007 study published in the Archives of Internal Medicine. Dimitrios Trichopoulos, of the Harvard School of Public Health in Boston, who led the study said, “Taking a nap could turn out to be an important weapon in the fight against coronary mortality.”

5.A nap makes you more productive. Numerous medical studies have shown workers becoming increasingly unproductive as the day wears on. But a 2002 Harvard University study demonstrated a 30-minute nap boosted the performance of workers, returning their productivity to beginning-of-the-day levels.

1.Be consistent. Try to nap at the same time every day. This helps stabilize your circadian rhythms and maximize the benefits.

2.Keep it short. Avoid “sleep inertia,” that feeling of grogginess and disorientation that can come from awakening from a deep sleep. Long naps can also negatively impact nighttime sleep. I recommend 20–30 minutes. Set an alarm on your phone to avoid oversleeping.

3.Turn off the lights. Light acts as a cue for our bodies. Darkness communicates it is time to shut down—or go into standby mode. If you can’t turn off the lights, use a simple eye mask. I bought mine at Walgreens. Turn the lights back up to full brightness when you wake up.

4.Use a blanket. When you sleep, your metabolism falls, your breathing rate slows, and your body temperature drops slightly. Though not imperative, you will usually be more comfortable if you use a light blanket when you nap.

5.Be discreet. Getting caught napping at your desk is not a good way to earn respect. In some old-school environments, it might even get you fired! But most people get an hour for lunch. Eat in half that time and then go snooze in your car, an unused conference room, or even a closet.

Finally, shift your own thinking about naps. People who take them are not lazy. They might just be the smartest, most productive people you know. 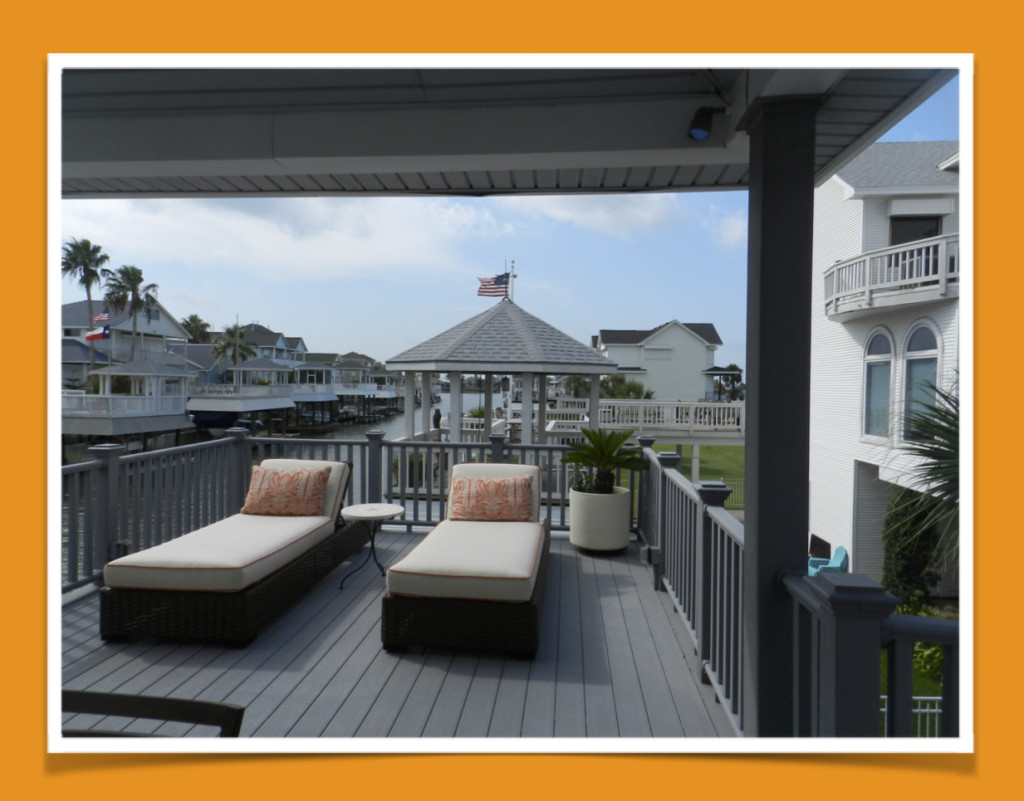 Be kind to your body and soul allowing yourself to take daily naps.