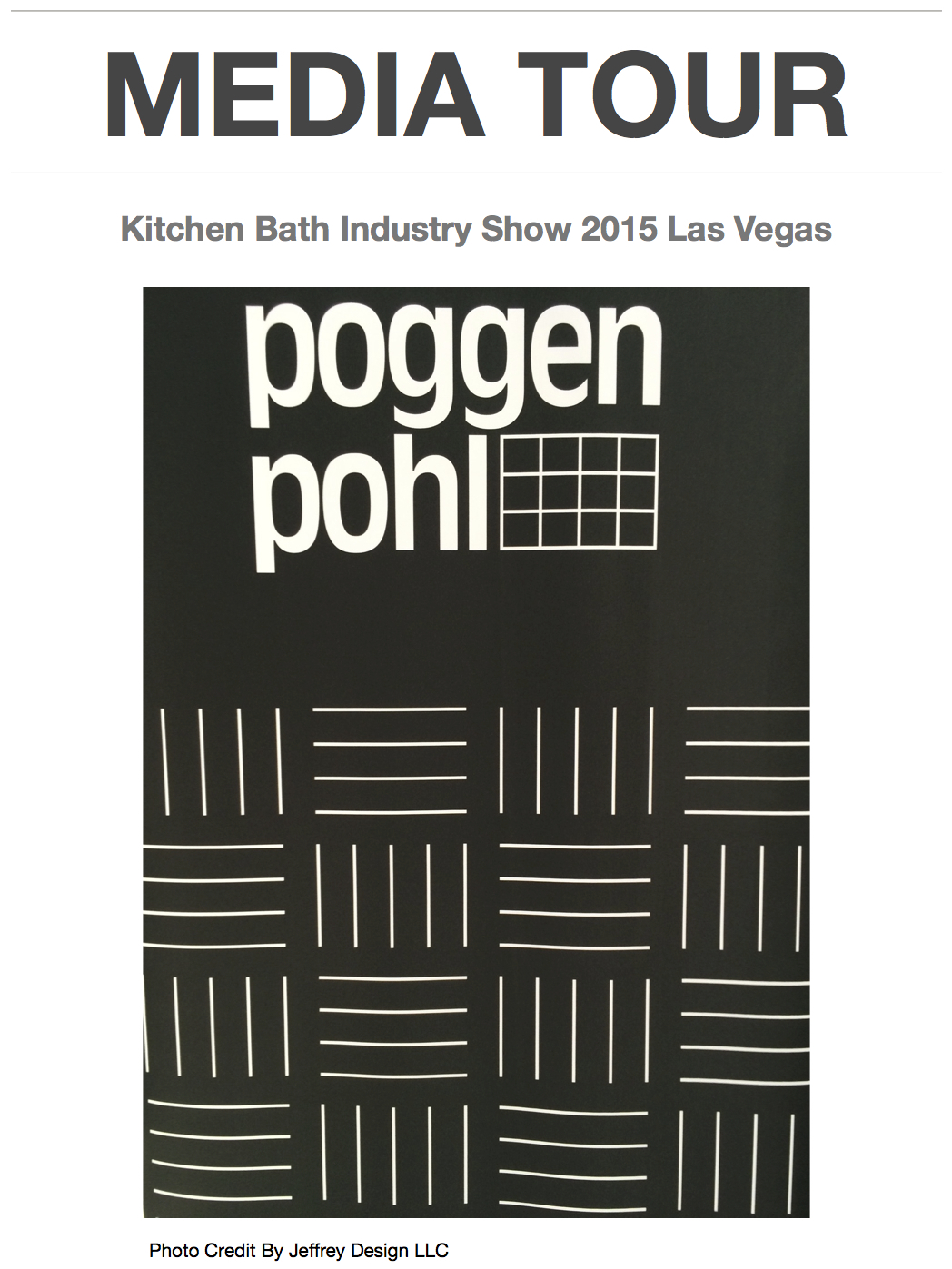 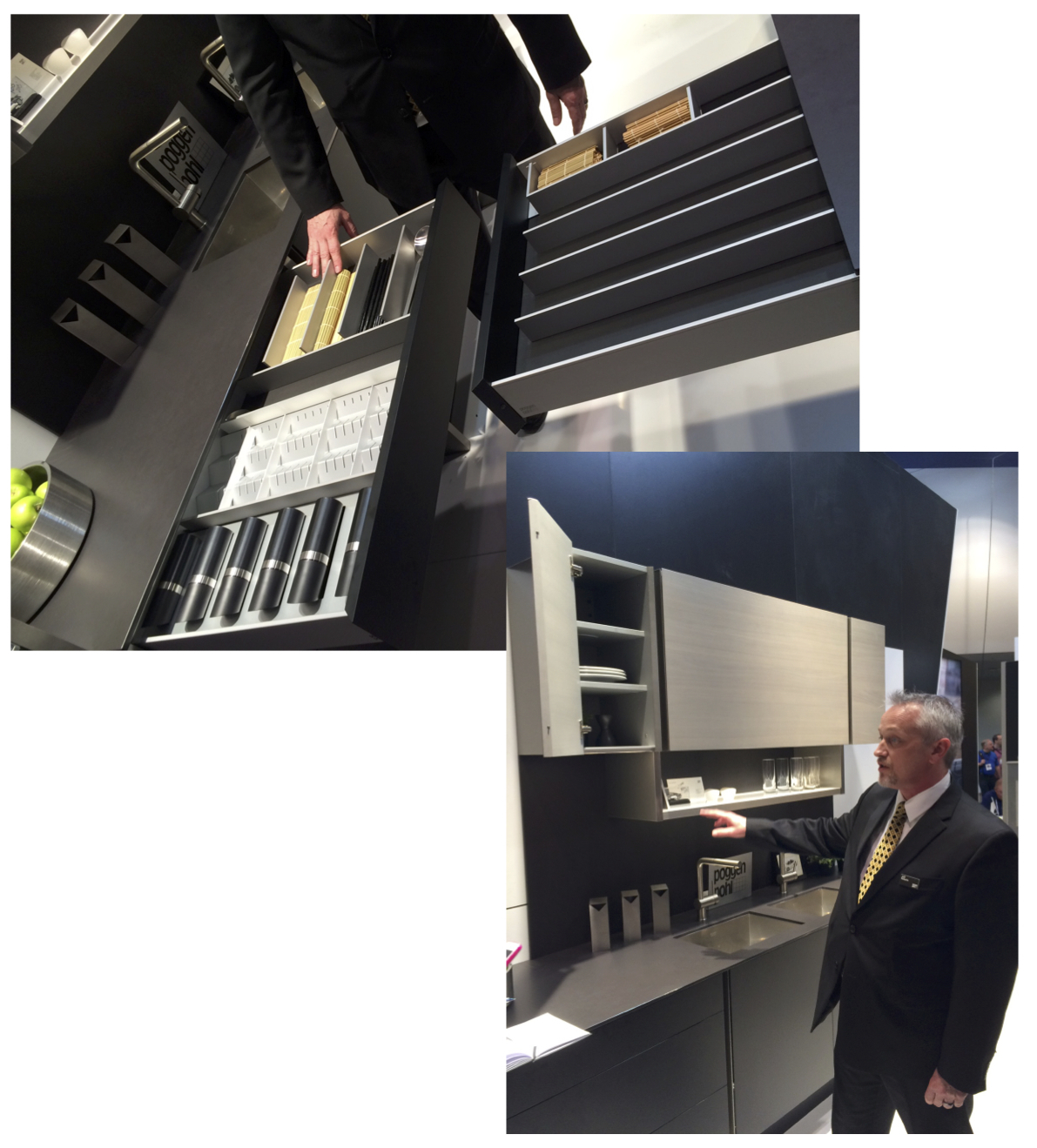 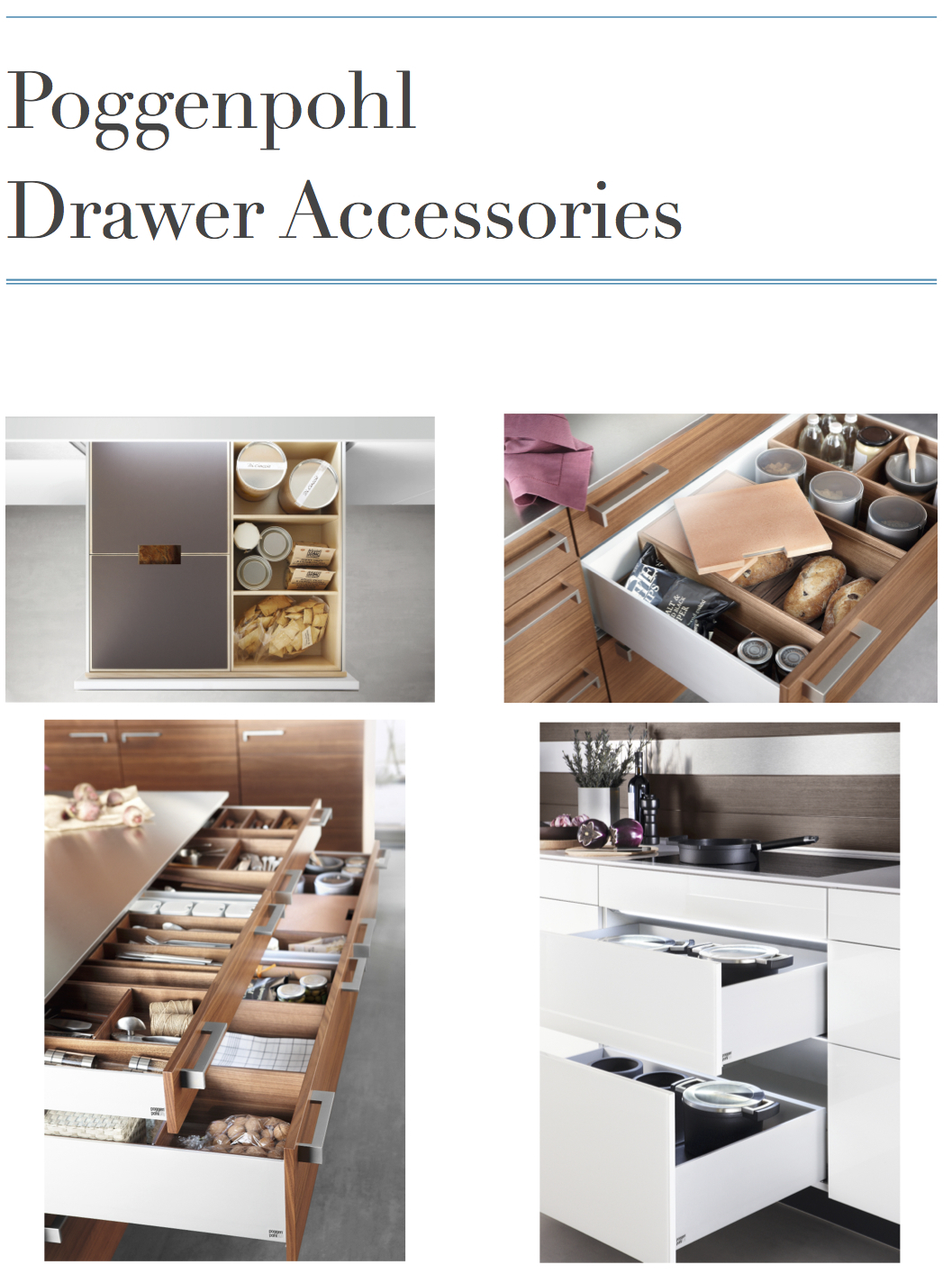 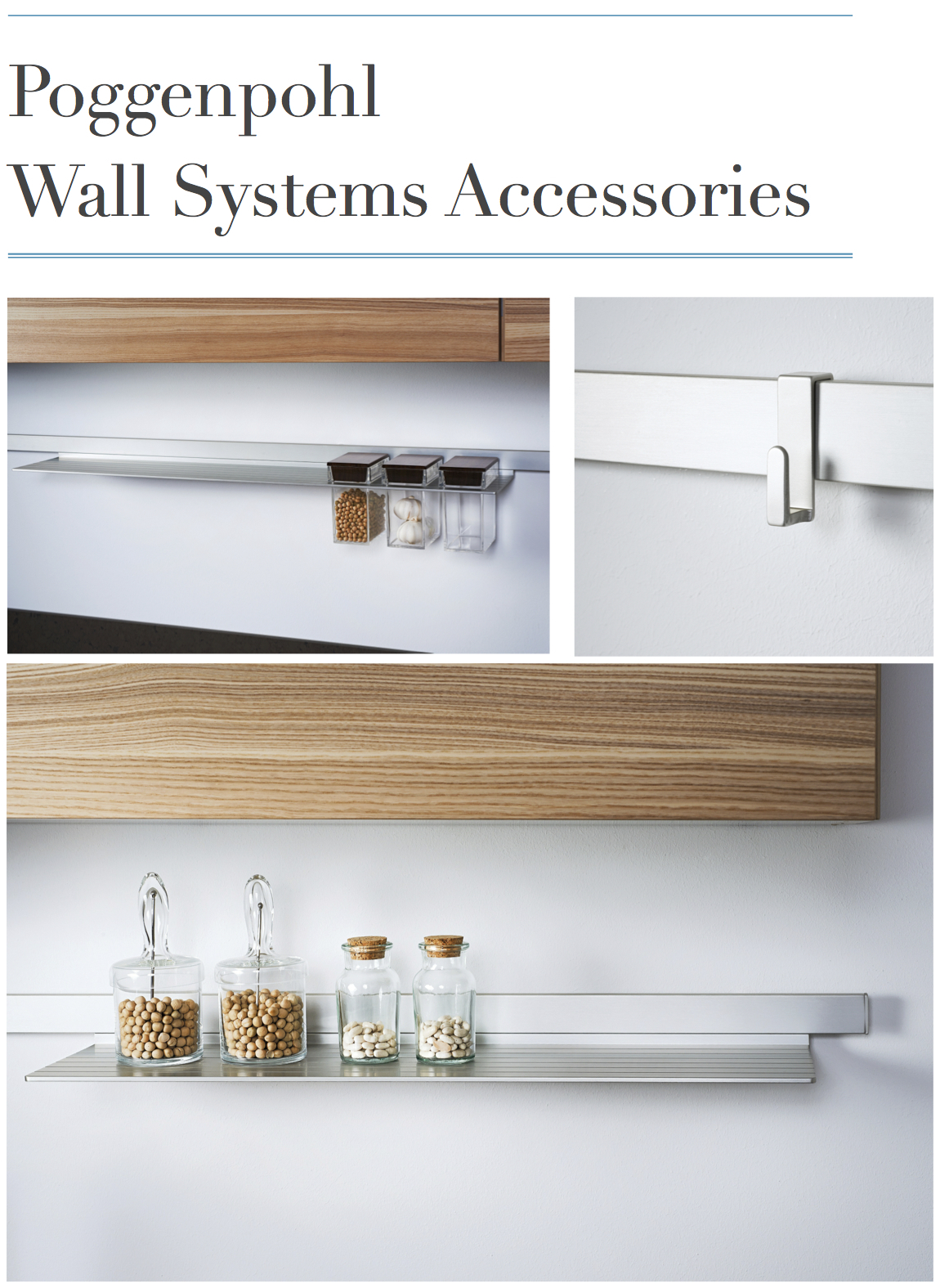 I hope you enjoyed the blog post. I find it fascinating for two things about the Poggenpohl: the longevity of the brand and first German Kitchen Brand still going strong at 128 years. In addition, the products are impeccable, and quality speaks for itself.

Have a wonderful evening. 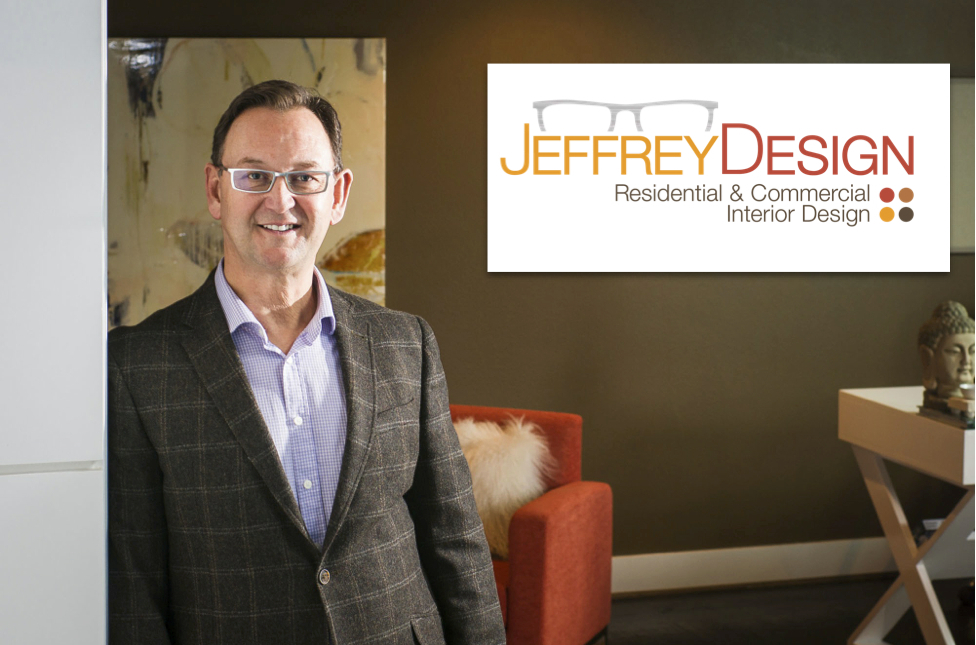